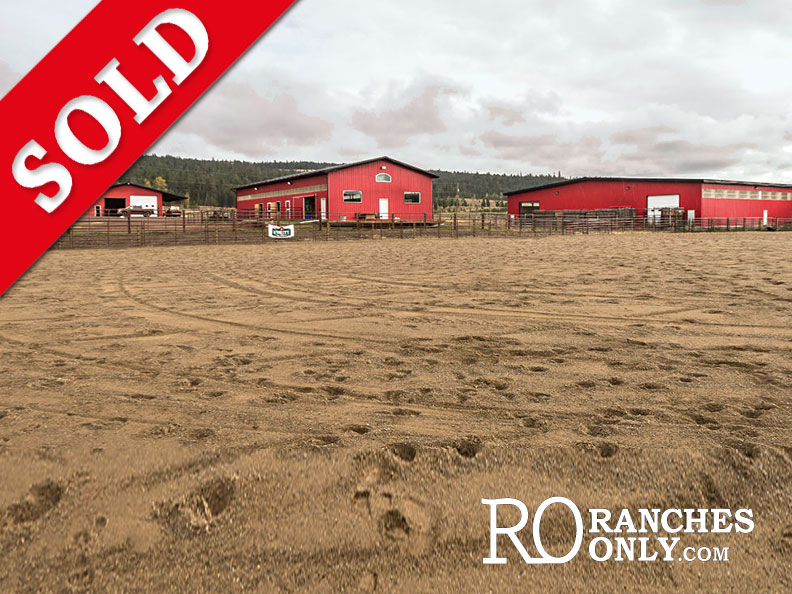 The ranch is situated in a valley running East and West bordering the Coquihalla Hwy.  It is comprised of 19 titles which run contiguous and has 10,000 acres of lease adjoining the ranch as well as a license for 1582 AUM’s on Crown range.  All the improvements are in excellent condition including the fencing on the ranch.  In the past they have made hay on the meadows and have water licenses in place to irrigate some uplands.  Currently the ranch is running 450 mature cows and 300 bred heifers, over the last couple years, the ranch hasn’t begun feeding hay until late January or early February as they have been buying hay and grazing the hay meadows late into the year.

There are 3 homes on the ranch, one executive style home and 2 nice homes for ranch hands.  All the homes are connected by a network of roads which most are paved.
There is an airstrip and hanger for the airplane as well!

Tim Terepocki has been in the cattle business for over 10 years, running yearlings, making hay and now raising long horn cattle and stock contracting. He has ranched and farmed from the coast to Lillooet, Princeton and now in the Kamloops and surrounding areas.Tim’s vast knowledge in the agriculture business and real estate gives him an educated quality to his real estate services.

Contact Tim about this listing by completing the form below with your request, or call 250.280.7653